Sixfab Raspberry Pi Cellular IoT HAT allows you to send or receive data over LTE-M cellular networks that the Telnyx SIM has access to without needing gateways. LTE-M (Cat M1) is a must-have for those looking to make the most of Low Power Wide Area Network (LPWAN) technology. Meanwhile, some countries already started to shut down 2G networks.

The Quectel BG96, lies on the middle of the Raspberry Pi Cellular IoT HAT. It is an LTE Cat M1/Cat NB1/EGPRS module offering a maximum data rate of 375Kbps downlink and uplink with worldwide coverage. This LTE add-on for Raspberry Pi also supports GNSS and GPS for the need of building location, navigation, tracking, mapping and timing applications. 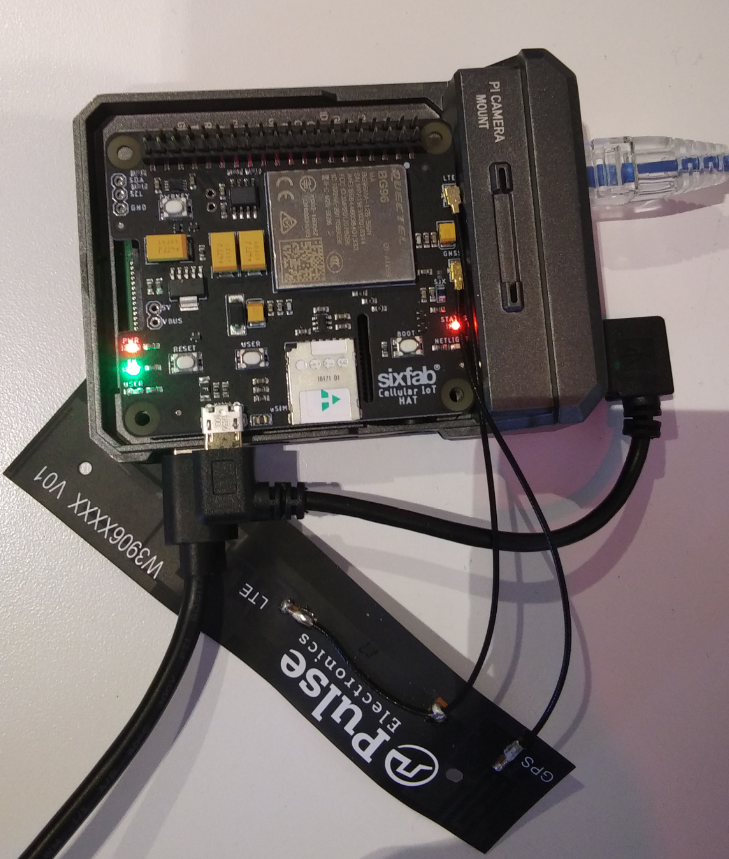 Instructions for setting up your Sixfab Cellular IoT HAT 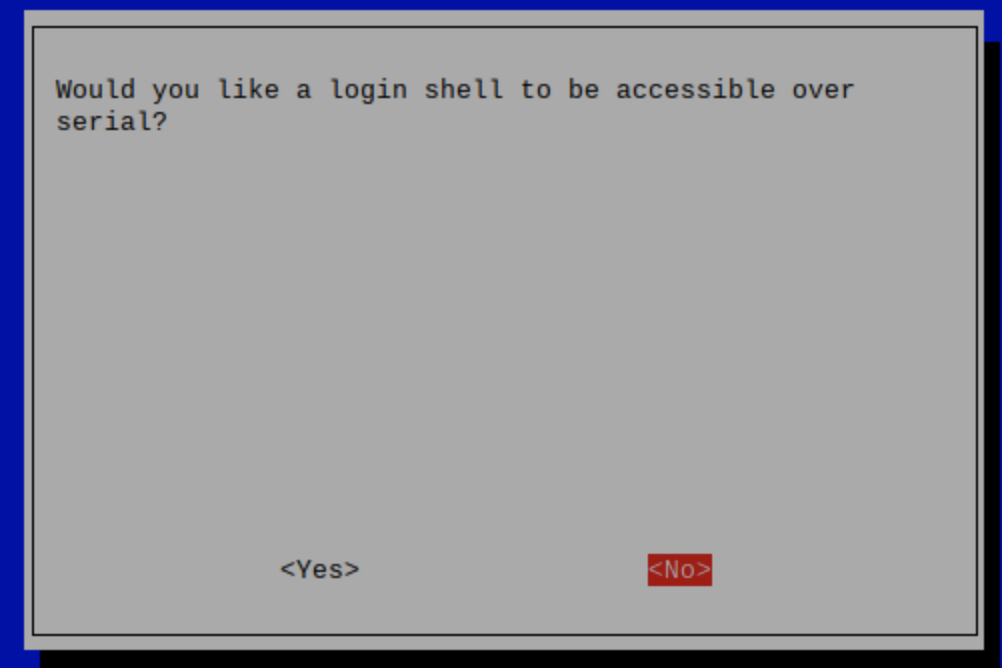 If you have issues with network connectivity, check ifconfig to see if interface PPP0 is visible (it should be located at the very bottom).

If you do not see this entry, repeat step 3 above. Sixfab's script is designed to skip items when there is an error or a part doesn't run properly.

If you see the PPP0 interface but there is no data connection please try the following steps.

Was this page helpful?